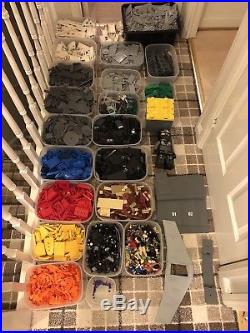 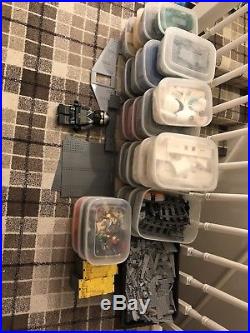 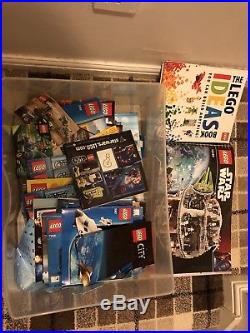 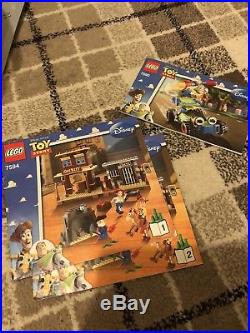 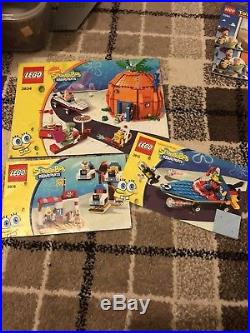 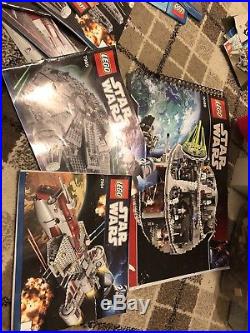 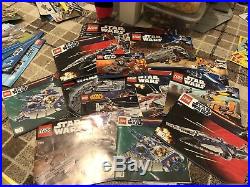 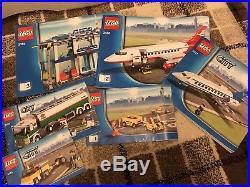 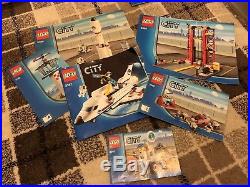 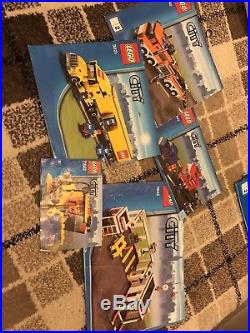 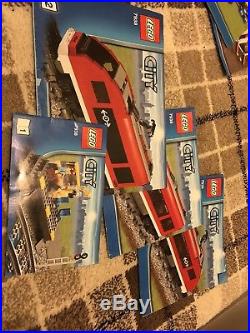 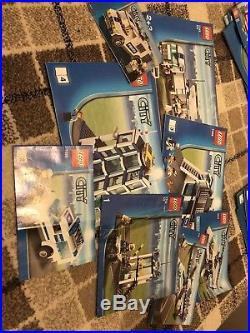 But this is for a job lot of Lego that is surplus now my son has grown up. If theres anything specific of interest, let me know and Ill see if its in the lot. The Lego has been divided into coloured bricks/wheels/figures...

Figures alone theres probably +100! Sets are mainly from Star Wars, City (including space sets), Sponge Bob Square Pants, Toy Story. Theres also smaller ones in there, the Tesco dad can I just have that you put in the trolley! So many hours of building are here and would love to see it go to a good home.

3182 - Airport and aeroplane. Will send Internationally but it will have to be signed/tracker and it will be expensive. Otherwise cost may seem high but due to weight/volume of Lego and instructions. Some instructions are worn but Lego have an online database.

The seller is "dyla-244" and is located in Wigan. This item can be shipped to United Kingdom.