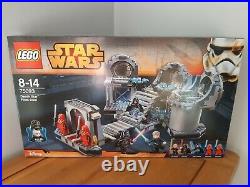 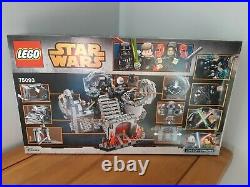 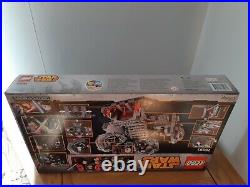 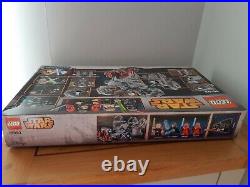 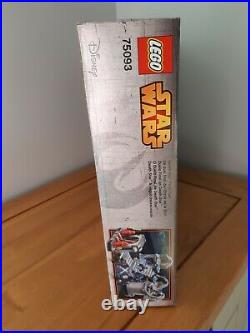 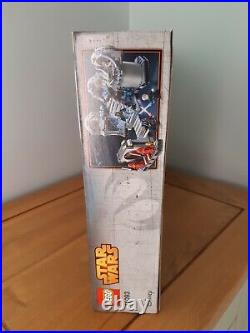 Use the Force to collapse the stairs and bridge. Watch out for Palpatine's deadly Force Lightning. Act out the iconic final battle between Luke and his father. Decide Luke's fate for yourself.

Send the evil Emperor tumbling down the reactor shaft! Will Lord Vader overcome the evil power of the dark side? As featured in Star Wars : Episode VI Return of the Jedi. Throne room (opened out) measures over 5"(14cm) high, 12" (32cm) wide and 11 (30cm) deep.

Condition is new in factory sealed box. Been stored in a large plastic box hence box condition is clean. From a smoke free home. Please see all photos and if you have any questions regarding box condition or additional photos feel free to ask.