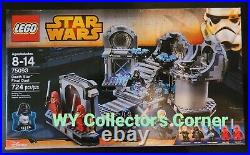 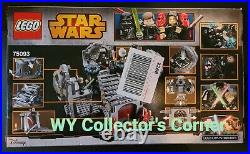 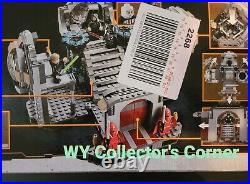 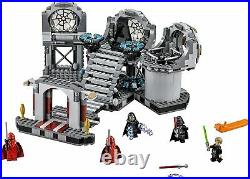 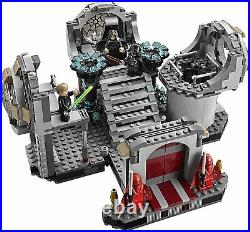 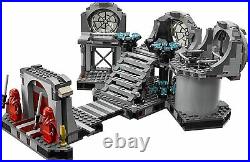 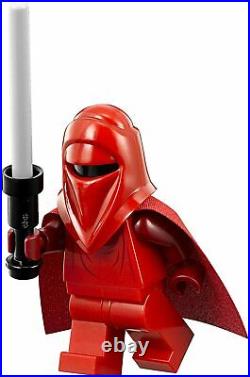 For your consideration is a. New In Factory Sealed Box! Brand new product in its original package. Set is new & Factory Sealed with box generally in good condition a.

S indicated in the pictures provided. There is a product sticker at the bottom of the box. We offer high resolution images of the item in addition to the written description of condition. Reenact the epic final duel between Luke Skywalker, Darth Vader and Emperor Palpatine from the movie Star Wars: Episode VI Return of the Jedi.

Use the Force to collapse the stairs and bridge. Watch out for Palpatine's deadly Force Lightning. Act out the iconic final battle between Luke and his father. Decide Luke's fate for yourself. Send the evil Emperor tumbling down the reactor shaft!